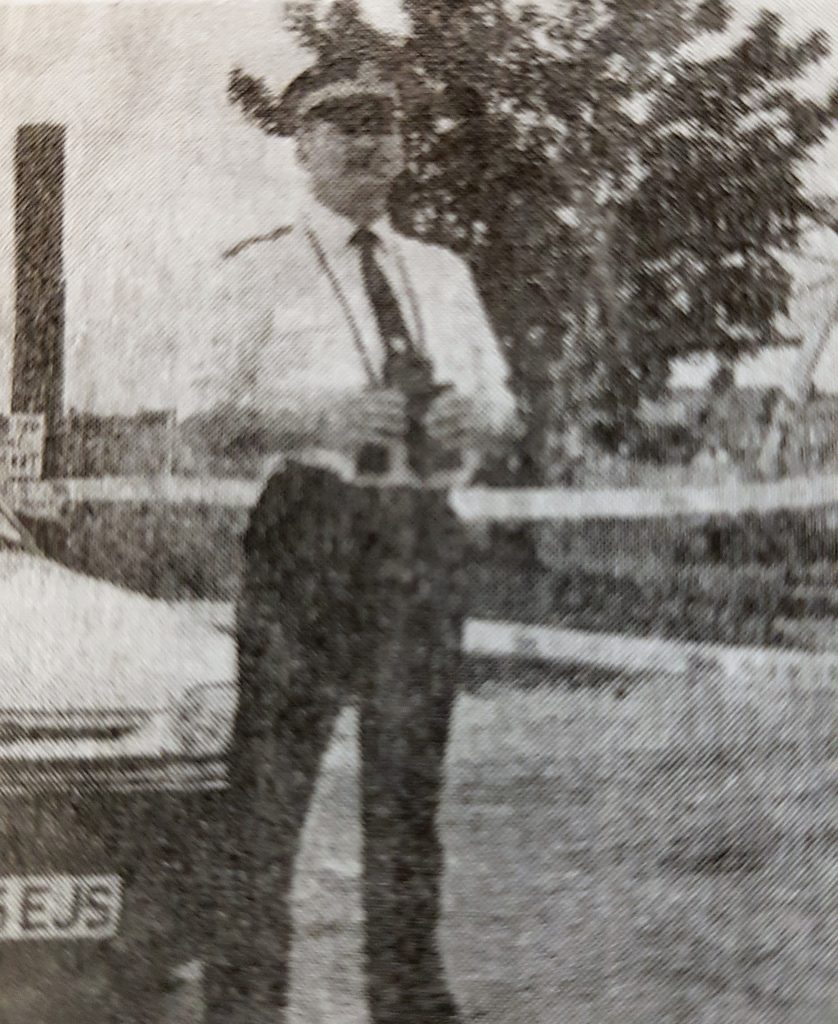 Delve into some of the less savoury aspects of the Scottish Highlands and re- visit the scene of the crime! The Highlands today is amongst the most peaceful and safe places to live and work . However in the past it was a bloody and violent place to live with violence and murder commonplace . An element of mystery has to be attached to this tour which promises to take you around some of the most beautiful parts of the Inverness, Ross-shire , Sutherland and Badenoch areas of the Highlands to the genuine places where crimes , terrible accidents and occurrences from the less and more recent past will be revisited and a narrative provided by a retired Highlands Police Officer who can give special insight into some of incidents described as he was there personally ! This Private tour for up to 7 persons is an interesting and indeed fascinating look off the beaten track into notable occurrences in and around the Highlands whilst enjoying the outstanding beauty and stunning backdrops provided by this tour . 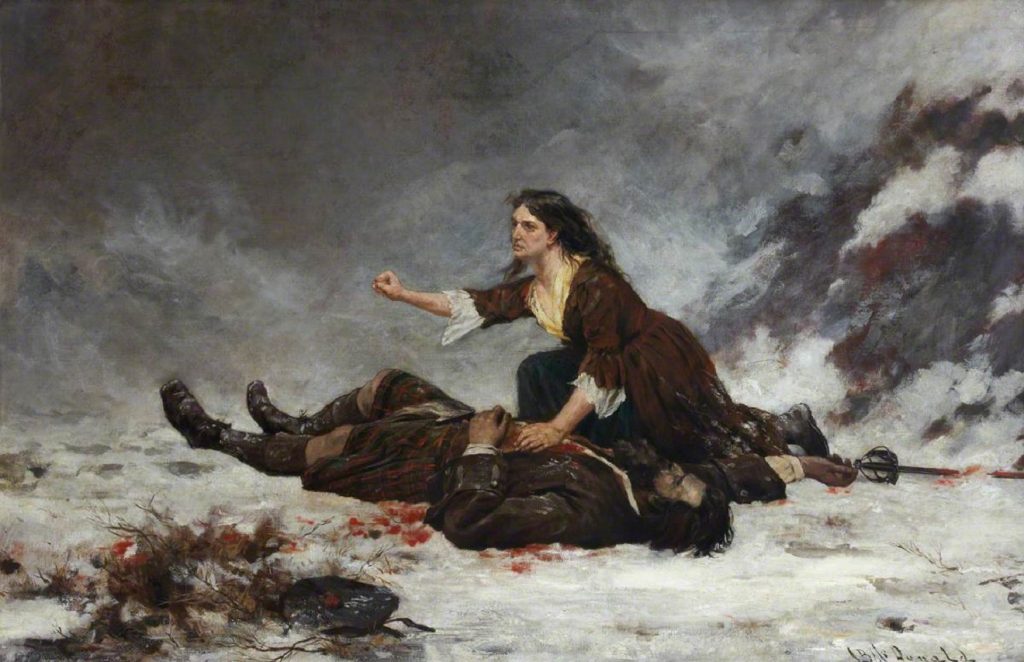